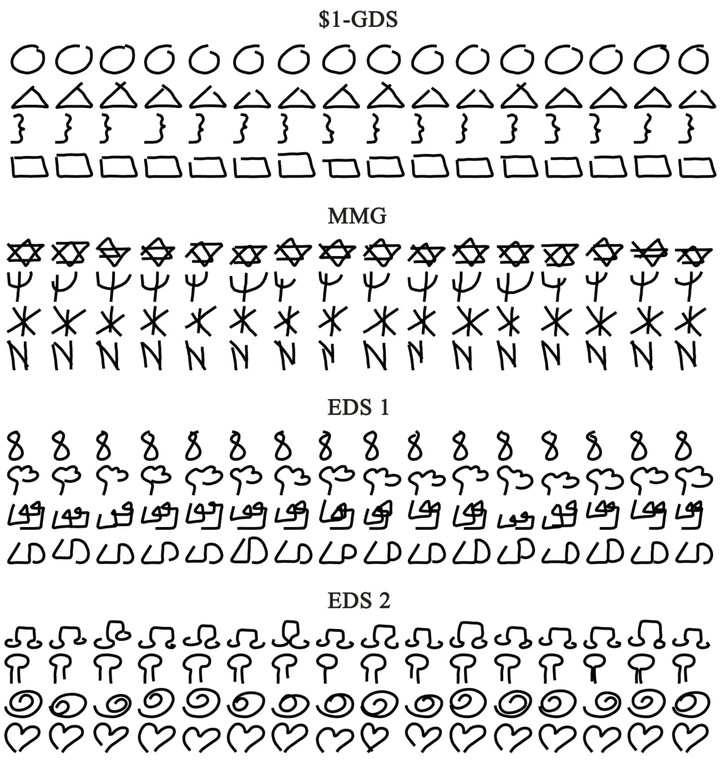 Training gesture recognizers with synthetic data generated from real gestures is a well known and powerful technique that can significantly improve recognition accuracy. In this paper we introduce a novel technique called gesture path stochastic resampling (GPSR) that is computationally efficient, has minimal coding overhead, and yet despite its simplicity is able to achieve higher accuracy than competitive, state-of-the-art approaches. GPSR generates synthetic samples by lengthening and shortening gesture subpaths within a given sample to produce realistic variations of the input via a process of nonuniform resampling. As such, GPSR is an appropriate rapid prototyping technique where ease of use, understandability, and efficiency are key. Further, through an extensive evaluation, we show that accuracy significantly improves when gesture recognizers are trained with GPSR synthetic samples. In some cases, mean recognition errors are reduced by more than 70%, and in most cases, GPSR outperforms two other evaluated state-of-the-art methods. 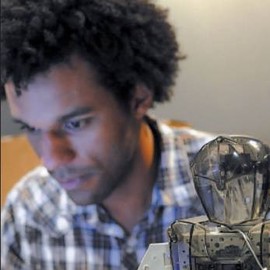